I create huge, photographic montages digitally from hundreds of my own photos. This format allows me to express, within one piece of art, a multitude of and urban strata. Every image used is movable, scalable, editable and independently of the rest of the composition. Once created digitally the designs are either printed as glicée prints or applied to different 3D structures with lighting effects applied.

Using transfer techniques I applied the photographic montage design of New York City to a sheet of aluminium that had been bent along the cityscape’s principal lines of perspective. The Manhatten skyscrapers were cut out by laser and illumination was installed within the artwork.
The 3D version was selected for the Barcelona Contemporary Art Festival at the CCCB.
The digital version of the print is available as a limited edition glicée print. Please contact me for details. 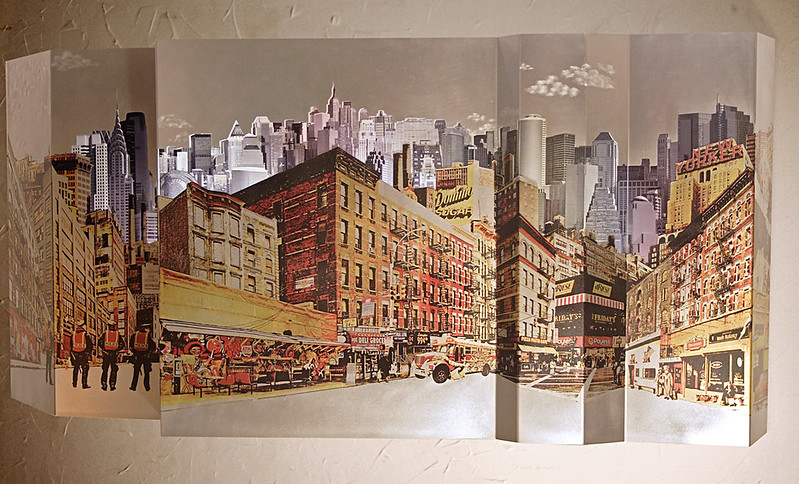 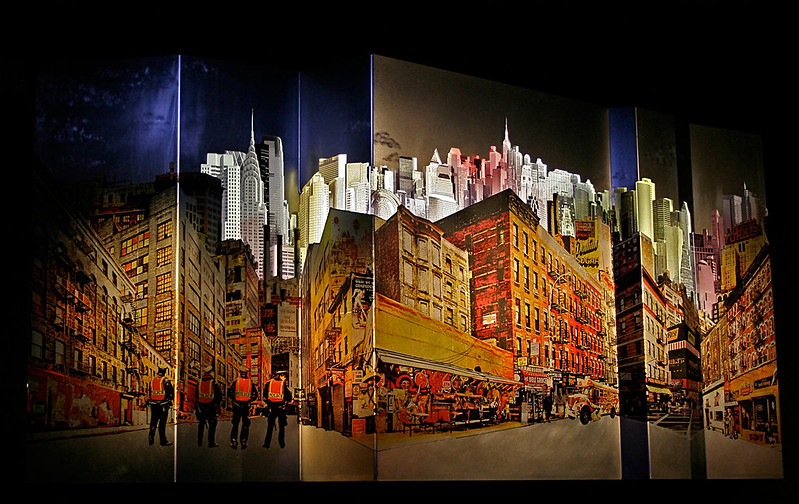 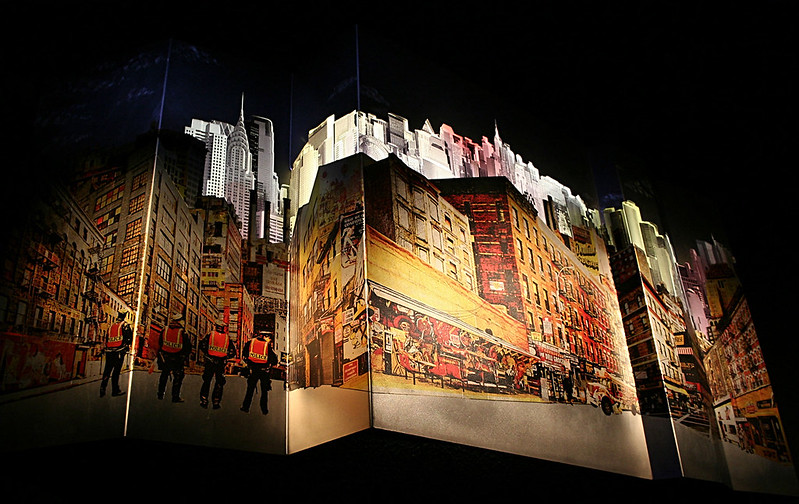 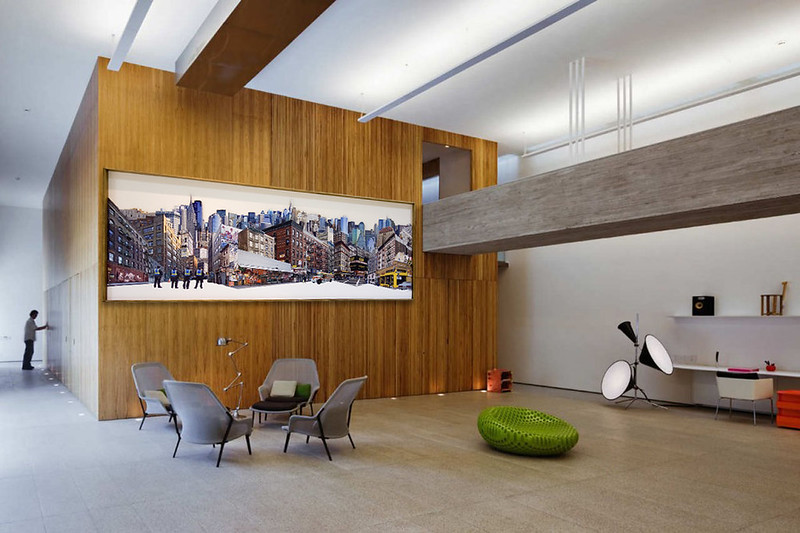 The neighbourhood of Poblenou in Barcelona is an area undergoing dramatic changes during the last 15 years. Regeneration is tearing through the area and I’ve been photographing the abandoned industrial buildings, street art, hidden corners and neighbours through much of this period. Using these photos I reconstruct the neighbourhood and give voice to the dramatic changes it’s going through.
I am currently working on two montages of Poblenou.
Fine art prints are available. 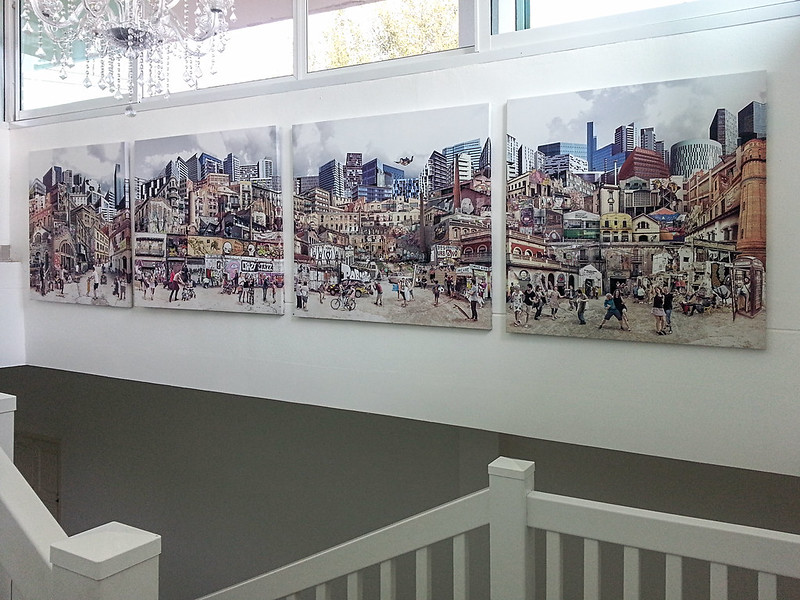 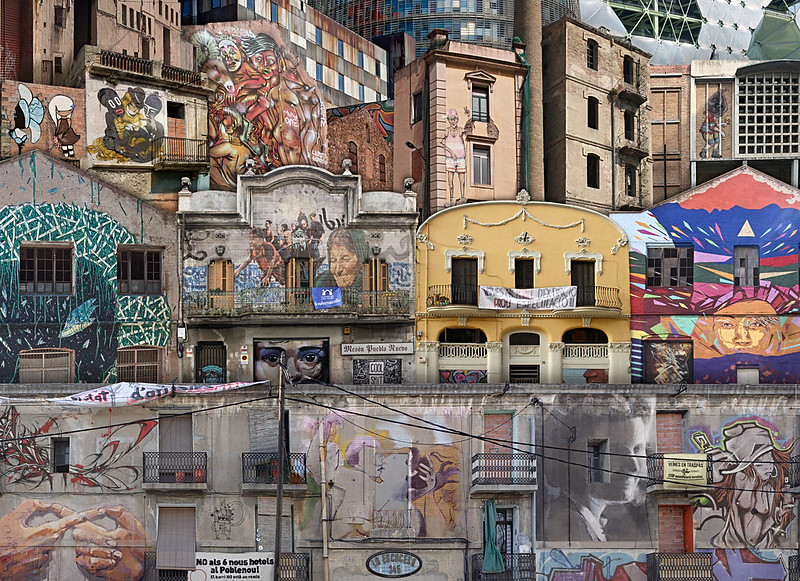 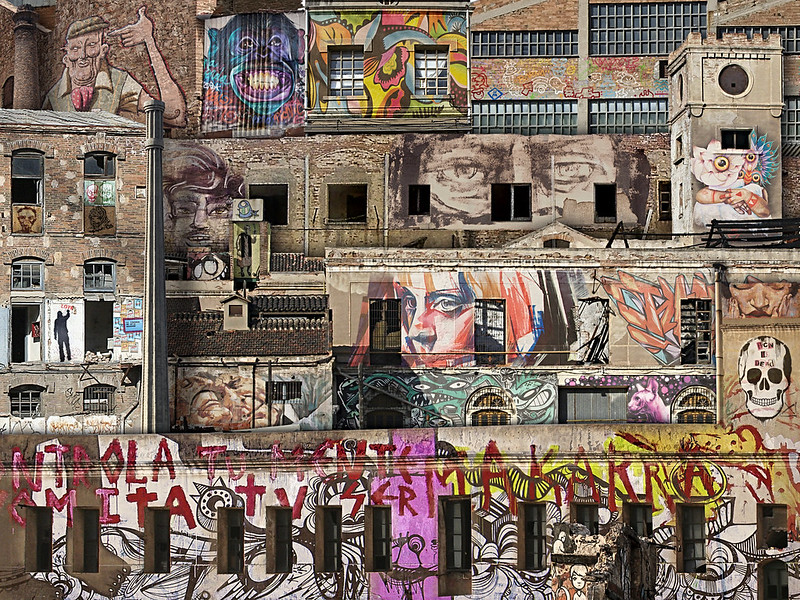 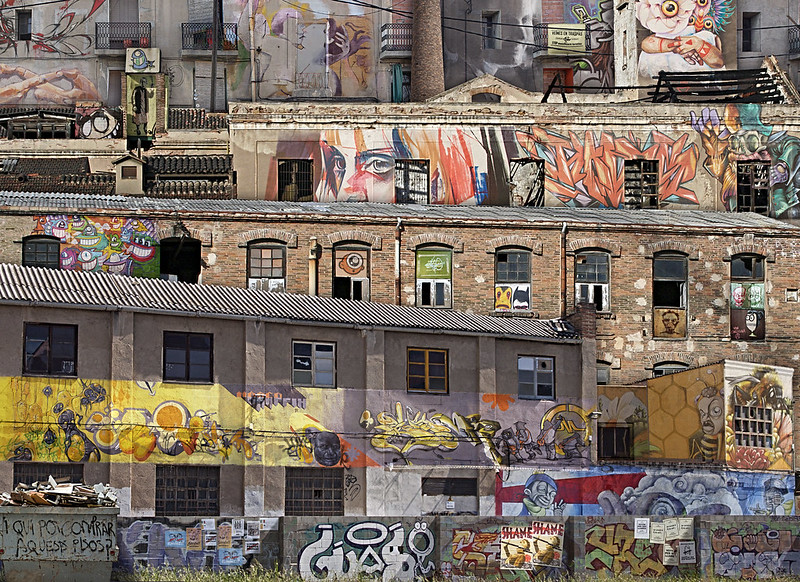 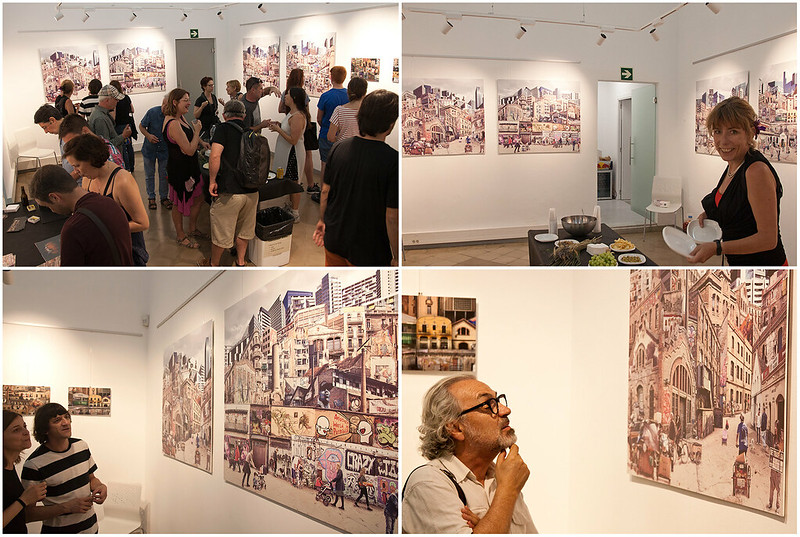 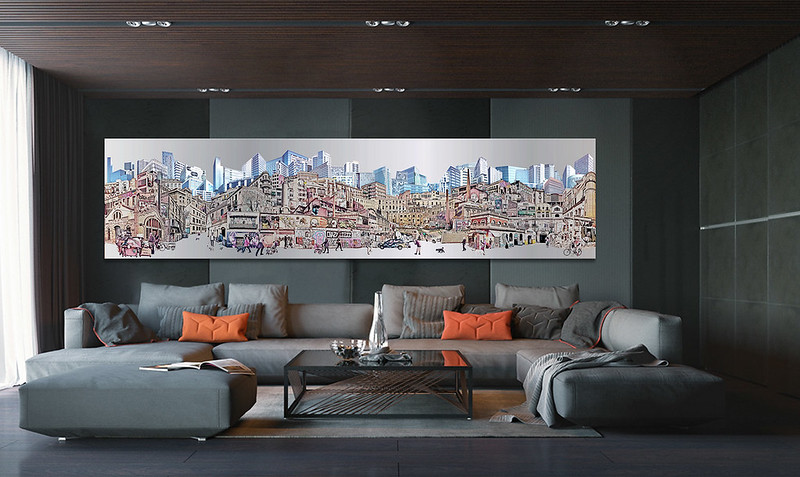 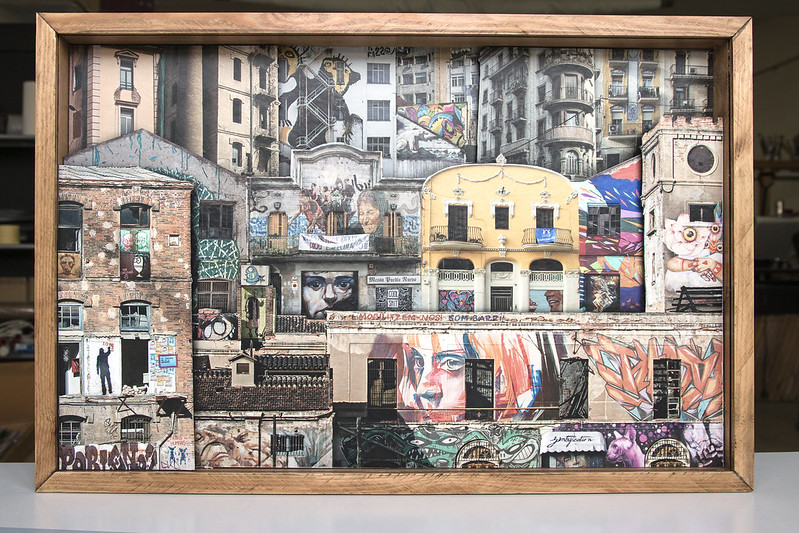 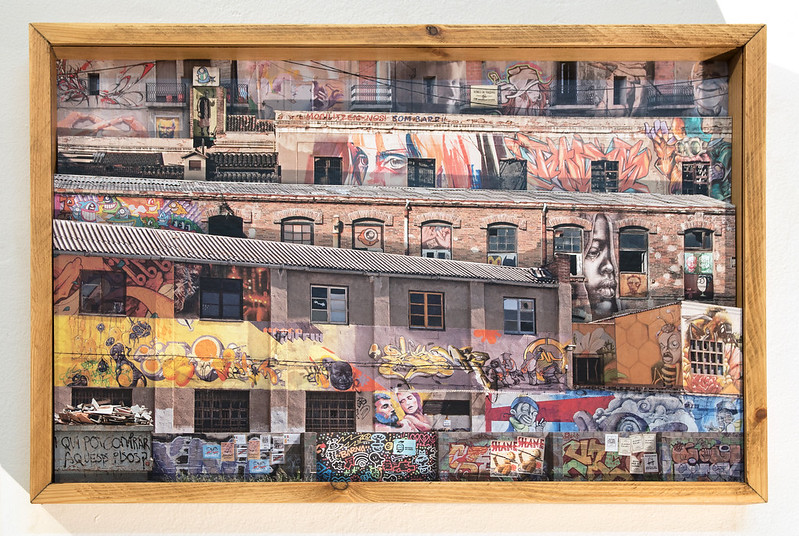 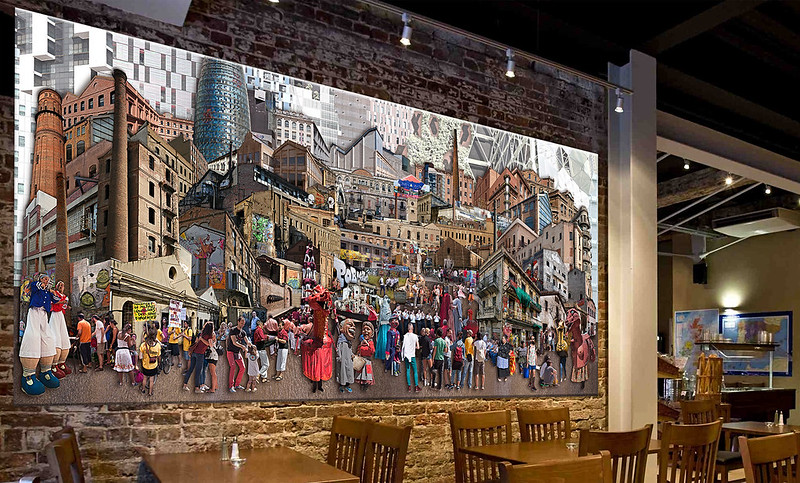 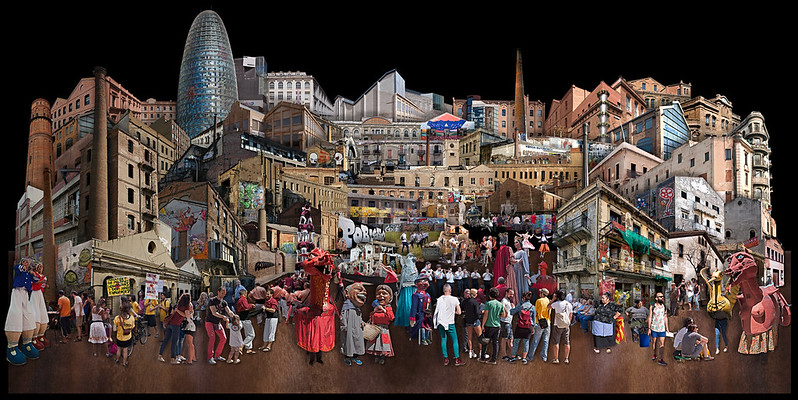 my ARTFINDER shop is now open

A #photograph of #Filters in an #abandoned_factory

these are two #personalised #photo #montages I did

Great to see that my latest commission has arrived

I've just finished this #private_commission of the

An #abandoned #cooling #tower near #Rasnov in #Rum