The ‘Abandoned?’ project and film

I spent over a year traveling 39,000 km with Geppe Monrós, in a camper van, through 24 European countries. We were investigating and documenting abandoned places and the ways that they have been conserved, modified, recycled, occupied or forgotten. During this epic journey, we made over 40 hours of video, 30 interviews, 40,000 photos a baby!

‘Abandoned?’ is a documentary film about the need to re-use abandoned places, a series of photographic exhibitions exploring their hidden beauty and stories of the abandoned and a number of workshops and debates that encourage discussion on the subject of Abandoned?

Abandoned? is a feature-length, documentary film by myself and Geppe Monrós (the Director). It has two original language versions; Spanish and English.

It was screened at a cinema in Barcelona once a week for 3 months, shown five times on national Spanish TV (La 2: TVE). The film was also selected at 10 international film festivals and it a gold medal at one. Well over one million people have now seen it.

Below you can see the film posters I designed that were displayed at each screening of the Abandoned? film. 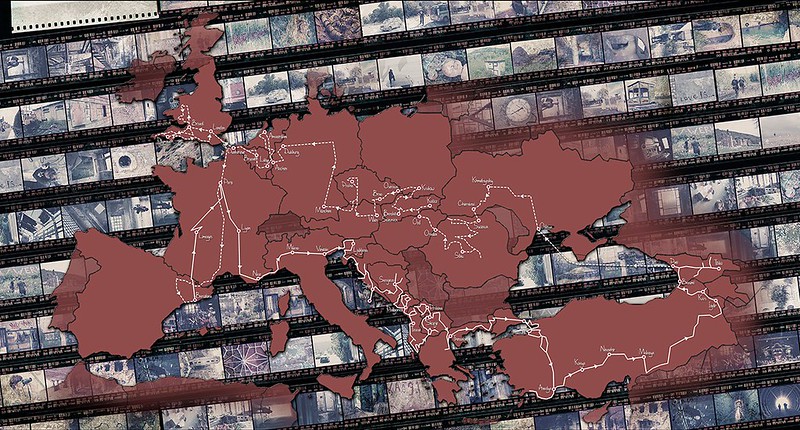 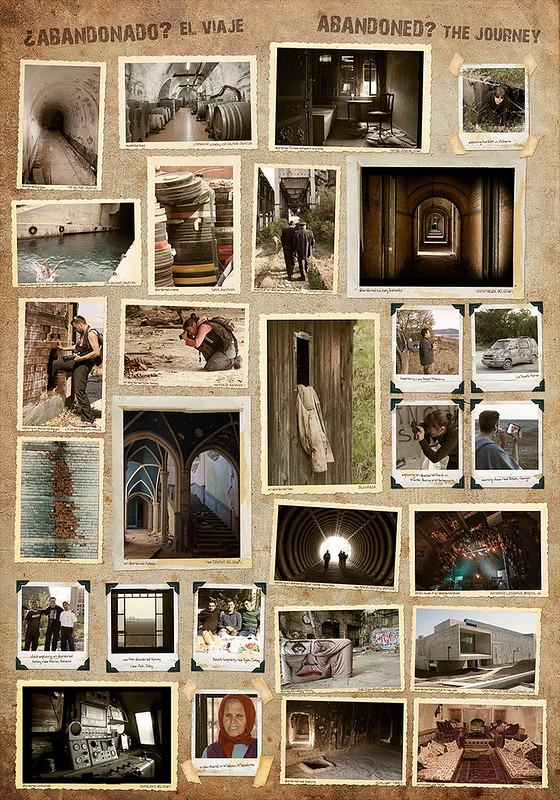 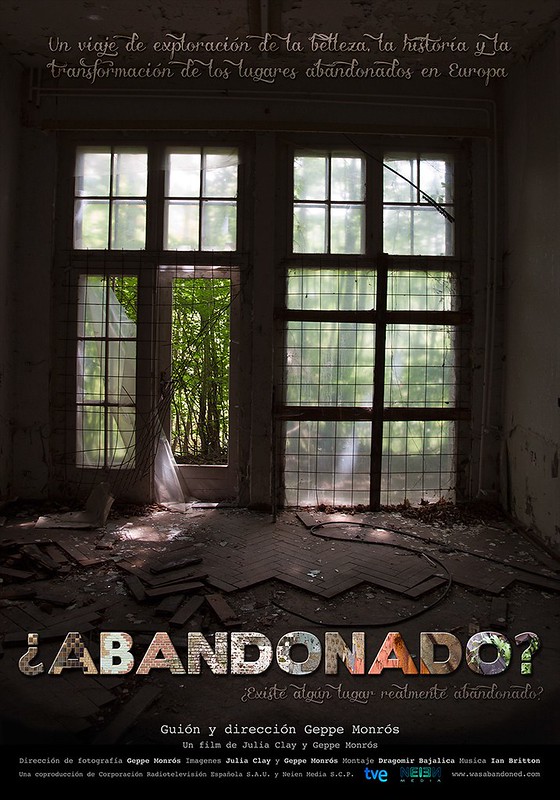 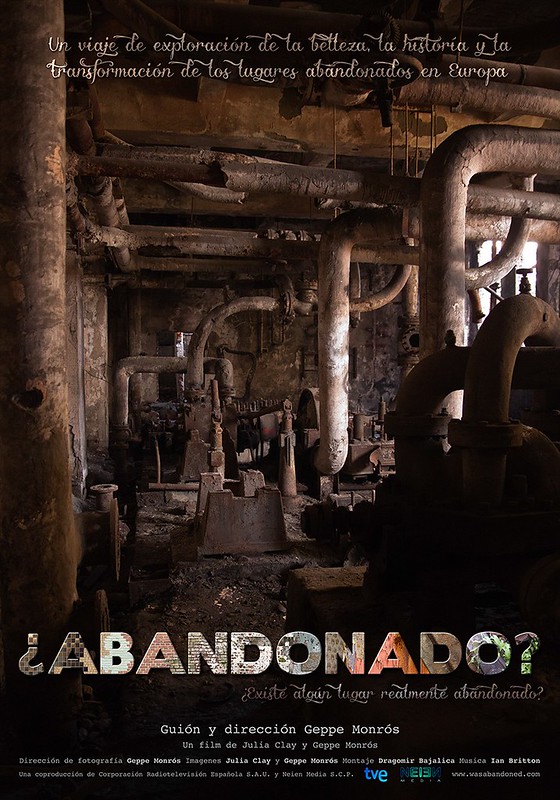 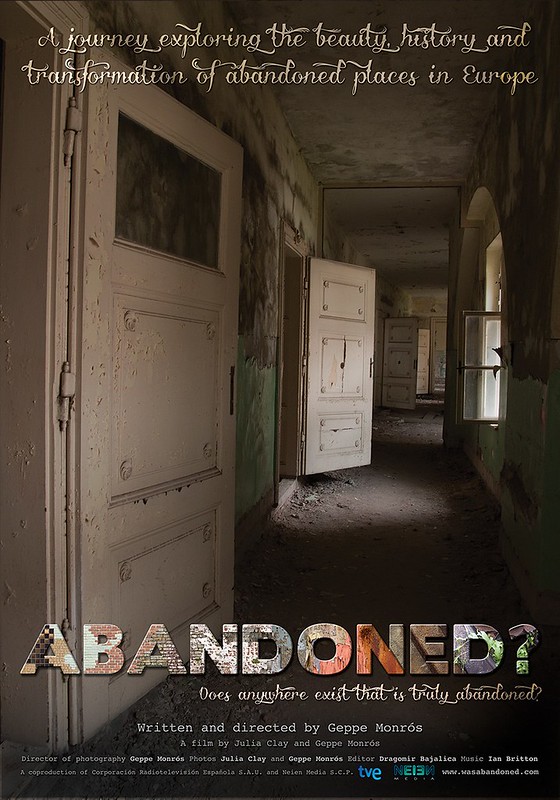 A touring event called Abandoned? Exposed is being planned and will include:

A #photograph of #Filters in an #abandoned_factory

these are two #personalised #photo #montages I did

Great to see that my latest commission has arrived

I've just finished this #private_commission of the

my ARTFINDER shop is now open